CopperTree Forensics were approached by  UK Policing nearly 3 years ago to design and build a range of new generation LED light sources for use in crime scene investigation.  Several UK Police Forces had expressed concerns that current LED technology was missing vital evidence, especially at crime scene locations where there was polluting light or even daylight.

Crime scenes were being risk managed and it was obvious that there were too many 'No Trace' results.  Crime scene light sources (LED) were just not powerful enough nor have the wavelength and intensity required to locate vital evidence at imperfect crime scene scenarios.

Police and Forensic Services wanted more power and quality with a more Laser like intensity, but without the health and safety issues of class 4 laser.  Six months later the first prototype appeared, which was a very powerful, high intensity LED light source with a much tighter wavelength. 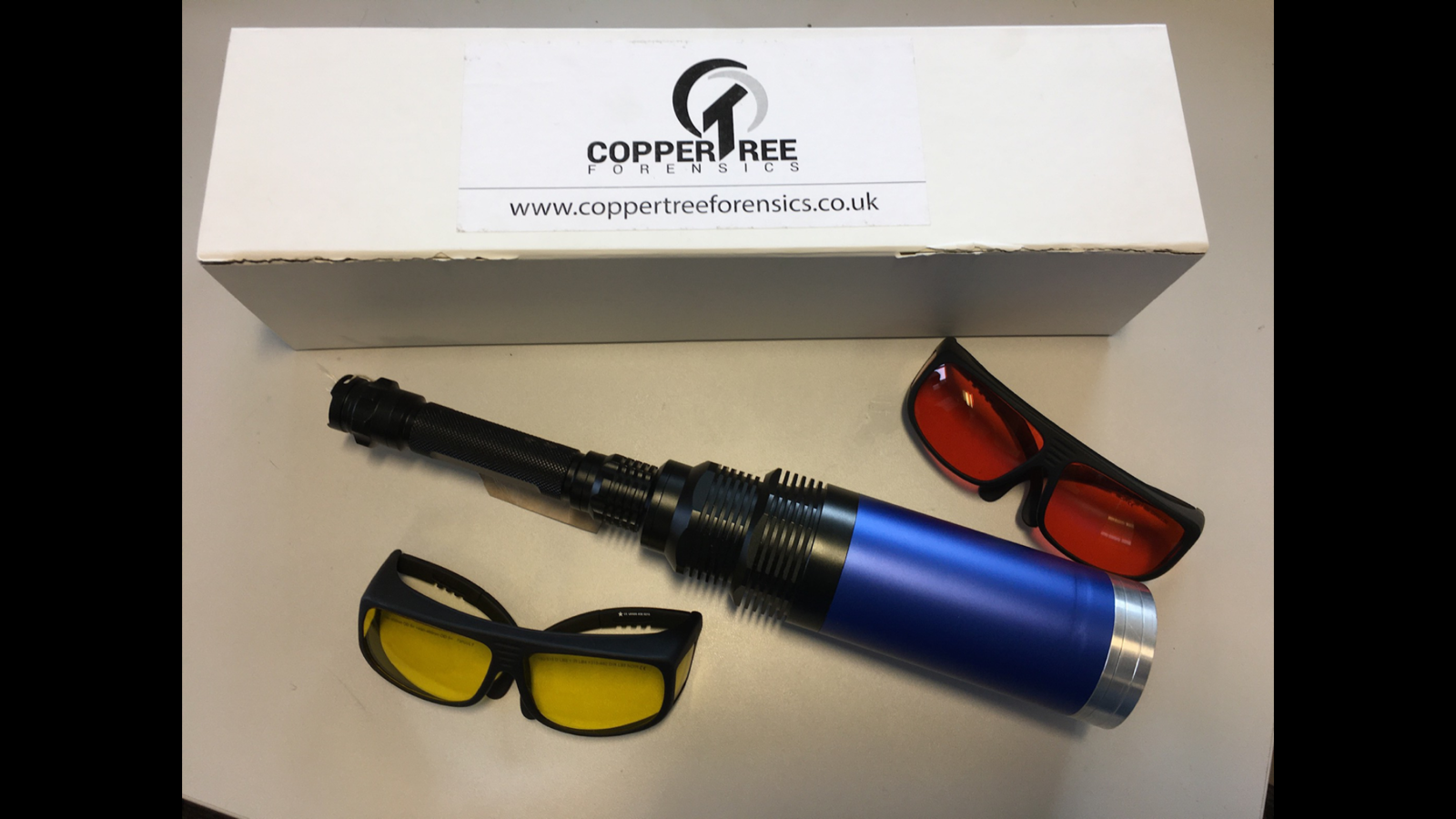 The prototype was used at Staffs University in several strands of research but most significantly regarding SARCs (Sexual Assault Referral Centres) The Forensic partnership extended to include Mountain Healthcare (Surrey & Sussex SARCs).  The research led to significant improvements in the cleaning protocol at SARCs, and helped to address cross contamination issues.  It was conducted by Professor Cassella, Dr Fieldhouse, Dr Sheppard, Professor Webb and Stephen Murphy (BD Director CopperTree Forensics) and was subsequently presented to the Chartered Society of Forensic Science and the Forensic Science Regulator Gillian Tully.

The prototype LED was very successful in terms of results,  but was not very user friendly in terms of size and weight, especially for extended use at a crime scene.  The feedback was given to the design team, who now had the challenge of retaining power and quality achieved but in a smaller, lighter light source.

CopperTree Forensics wanted to validate the partnership in some way and also ensure that the students of Staffordshire University had full access to this New Generation Technology.  With this in mind, the decision was made to donate x2 Forensic investigation Torches (Blue & Green Wavelengths) for teaching and research purposes. 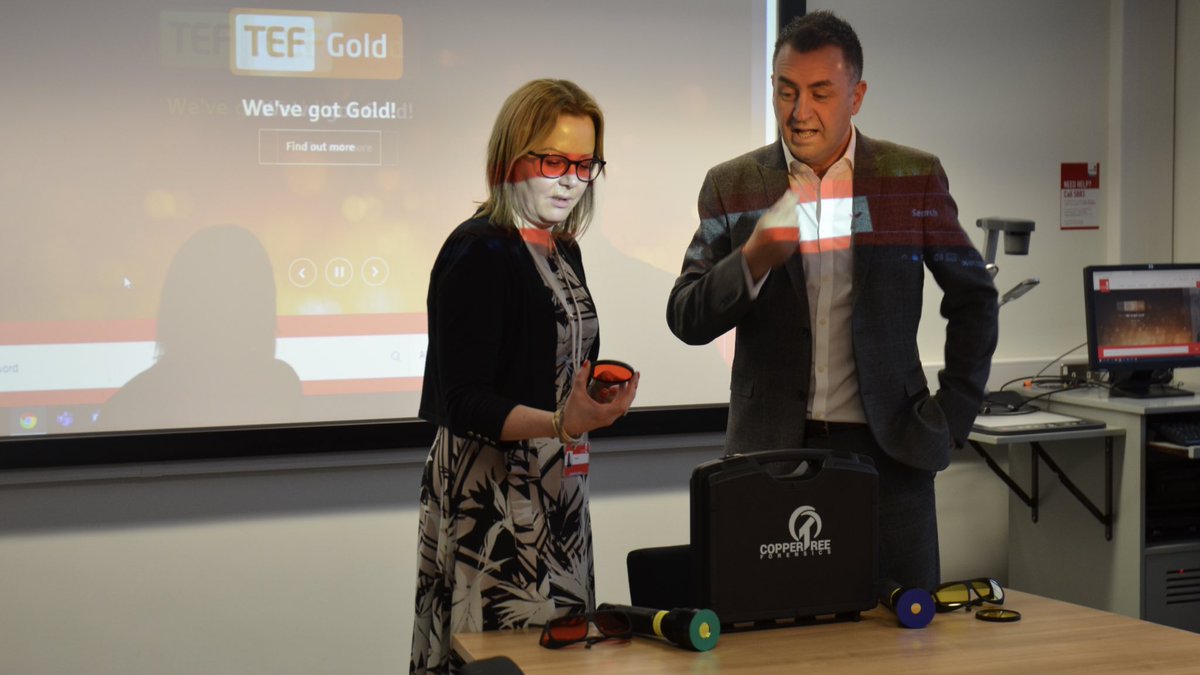 This story highlights perfectly what can be achieved when public sector, private sector and academia work together towards a common goal. In this case to raise the standard of forensic investigation and the service provided to victims of sexual assault.